This book covers in detail the history of mining and its wider effects on the areas of Bedar, Los Gallardos, Garrucha, Mojacar, Turre and Vera.

The early rudimentary activities were followed by a world leading industrialisation process as the wealthy mining companies became involved.

La Comparifa de Aguilas installed a record-breaking mechanical wash plant in El Pinar de Bedar that was soon followed by the Serena to Garrucha aerial cable, the longest and largest capacity system in the world in the 1880’s.

Chavarri Lecoq y Compafila installed the mining railway between Bedar and Garrucha in the 1890’s and the mining activities continued until the great depression that followed the 1929 Wall Street crash.

The construction of a new port of refuge in Garrucha and the last phase of mining are also included until the mining operations finally ceased in 1970. Here we present all aspects of the industrialisation process from the technical, social and economic viewpoints.

With almost 500 images we have compiled a visual feast of photographs, plans, maps and original documents many of which are previously unpublished.

We also include hundreds of original texts from the engineers, witnesses and the newspaper reporters involved that describe the numerous different activities as they gradually unfolded. 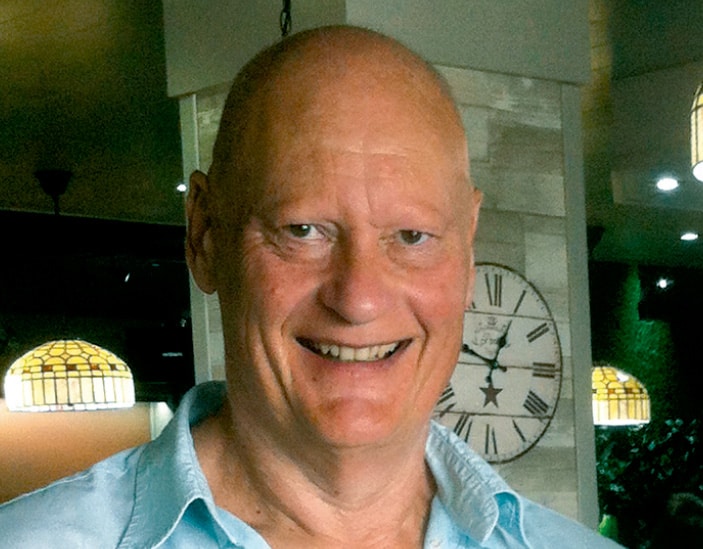